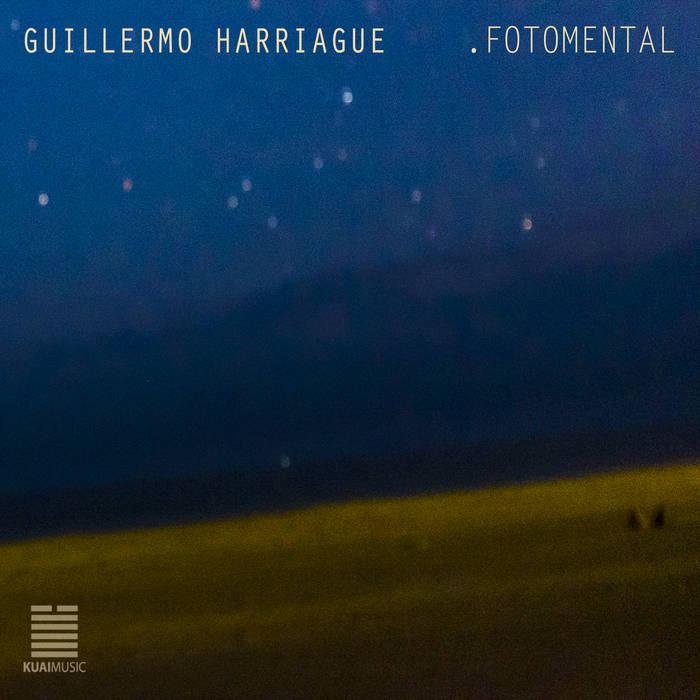 He was born in Buenos Aires in 1986.
He studied drums with Sergio Verdinelli, Eloy Michelini and Pipi Piazzolla, and composition with Guillermo Klein. He attended the School of Contemporary Music and the Jazz Technique of the Manuel de Falla Conservatory. He also attended the SIM Summer Intensive (New York). There he took classes with Gerald Cleaver, Tom Rainey, Drew Gress, Tim Berne and Ralph Alessi, among others.
During the last years he has shared the stage with Sebastián De Urquiza, Juan Cruz De Urquiza, Patricio Carpossi, Francisto Lo Vuolo, Jerónimo Carmona, Pablo Moser, Nataniel Edelman, Ernesto Jodos and Maximiliano Kirszner, among others.
He currently integrates the groups of Sebastián De Urquiza, Daniel Rozitchner, Axel Scheinsohn and Enrique Peña.
Since 2013 he leads his groups, with which he has recorded 3 albums: Siquerida (2013), 2015 (2015) and Fotomental (KUAI052).

Bandcamp Daily  your guide to the world of Bandcamp